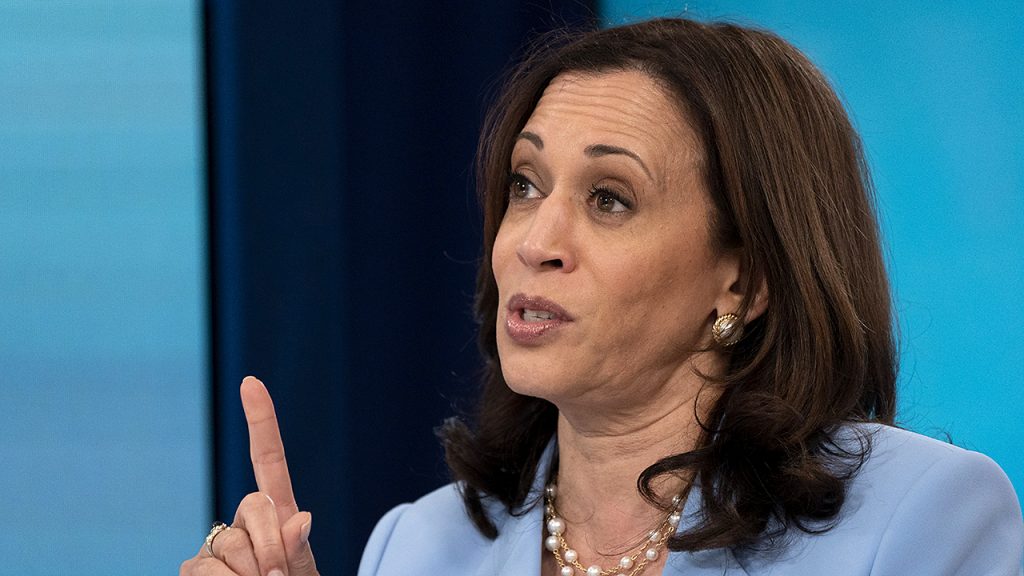 Post Content In the final weeks before Election Day, more than 300 Black churches across Virginia have agreed to play a video in which Vice President Kamala Harris urges churchgoers to vote after the services for Virginia Democratic gubernatorial candidate Terry McAuliffe — a move that some experts claim violates the law. Some lawyers suggest […] 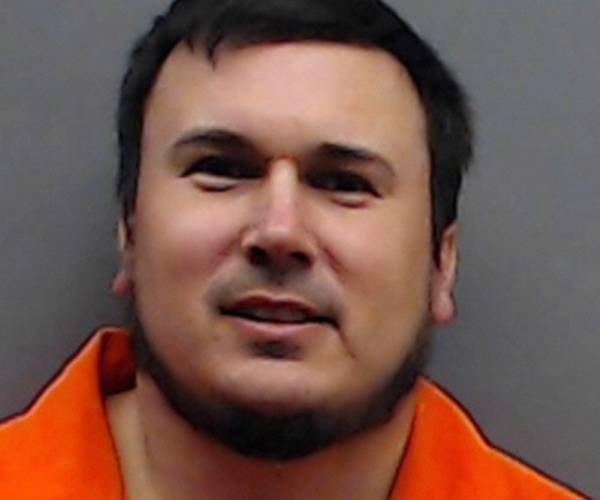 A Texas nurse was convicted Tuesday of capital murder in the deaths of four patients who died after prosecutors say he injected them with air following heart surgeries.