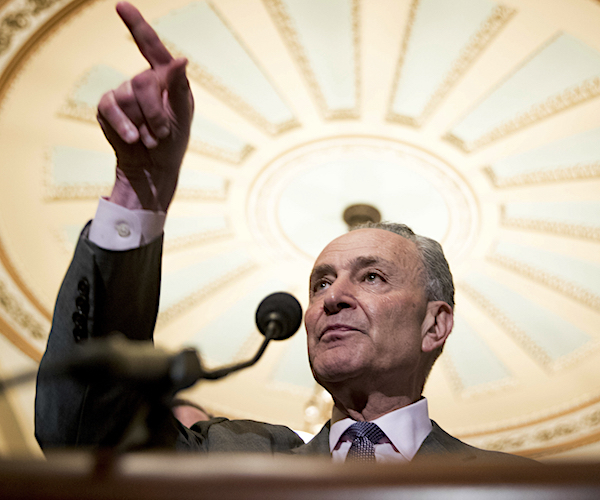 The Senate is likely to take a procedural vote Wednesday on whether to debate an overhaul of federal election law, Majority Leader Chuck Schumer, D-N.Y., said Monday as he urged Republicans not to block the measure. 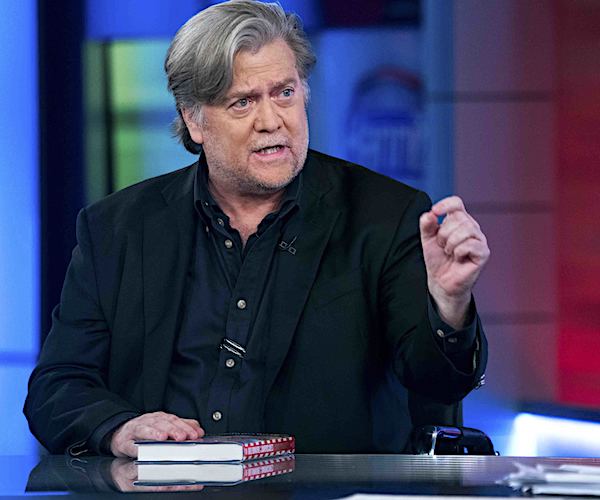 The congressional committee investigating the Jan. 6 storming of the Capitol told Steve Bannon it rejected his arguments for failing to cooperate with the probe, as the panel pursues a contempt of Congress charge against an adviser to former President Donald Trump. 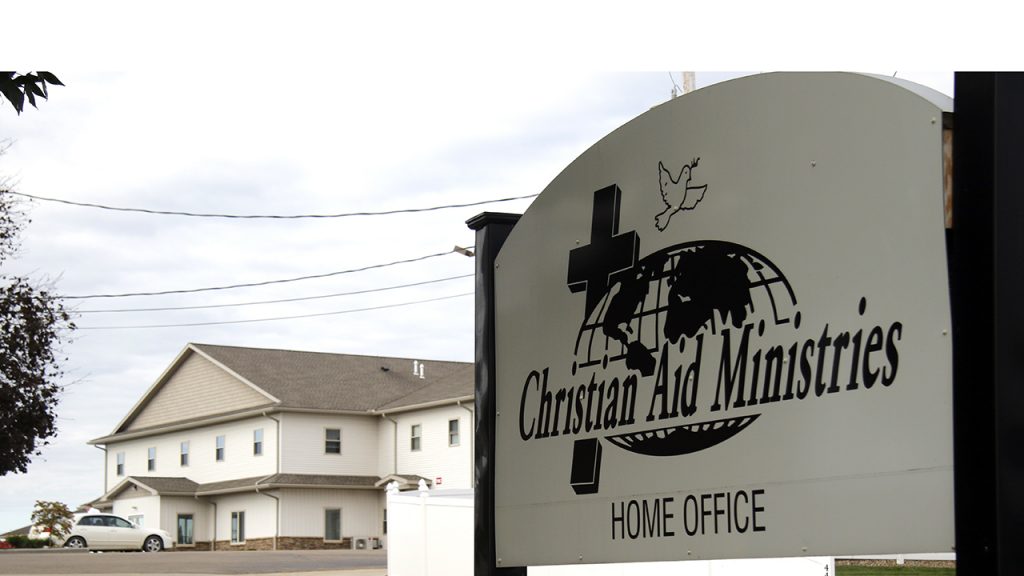 Post Content The missionary group whose members were abducted by a violent gang in Haiti over the weekend issued a call to prayer Monday asking that those being held hostage could “find the strength to demonstrate God’s love.” “In a world where violence and force are seen as the solution to problems, we believe in […] 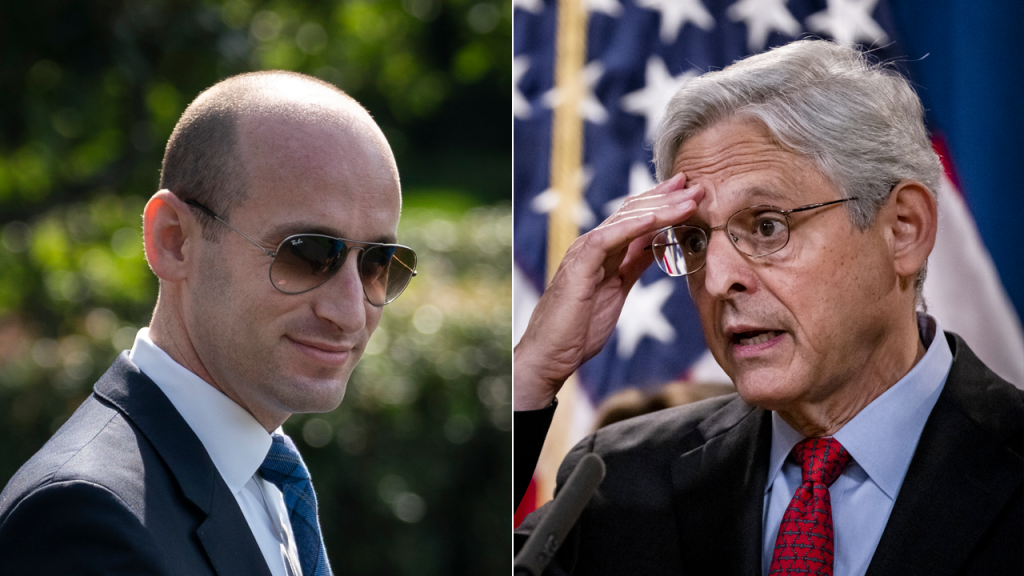 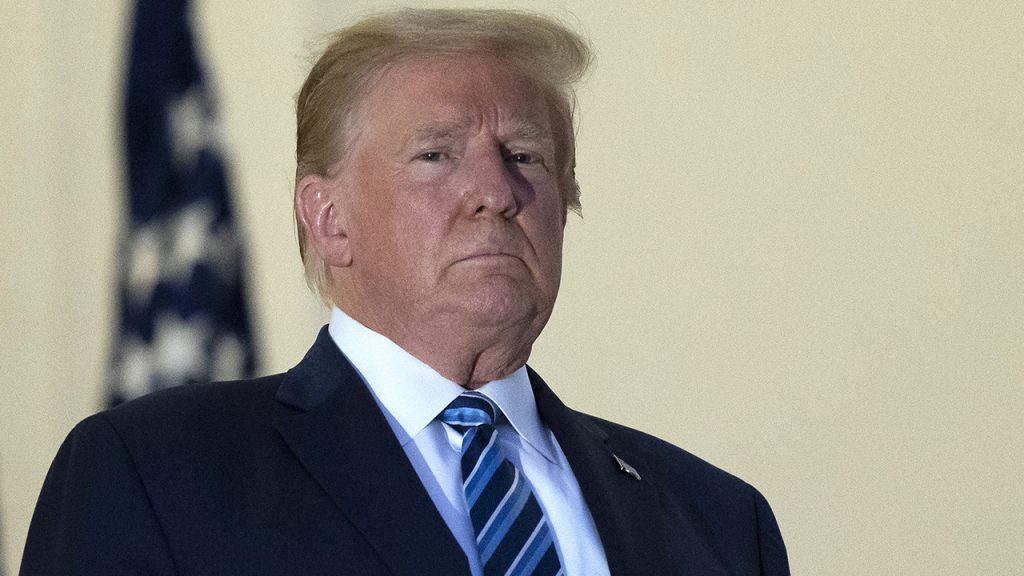 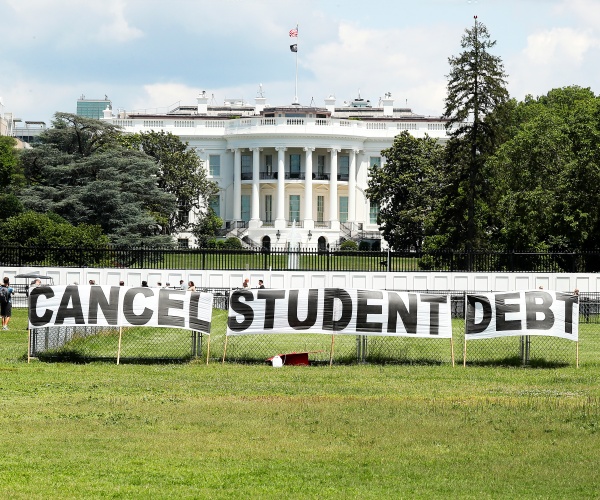 The Biden administration is planning to restart monthly federal student loan payments early next year when a pandemic pause on monthly payments for tens of millions of Americans ends, Politico reported….