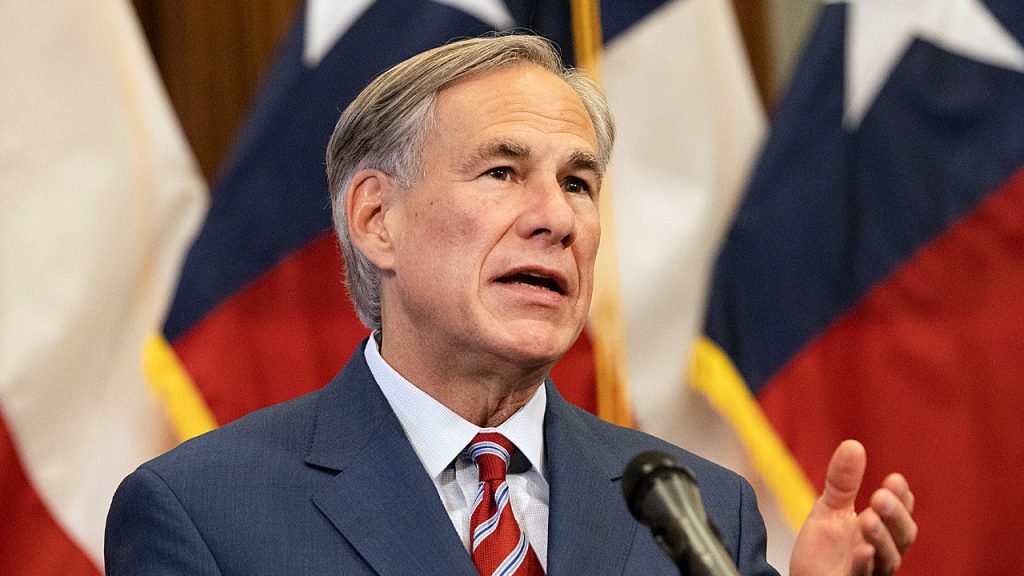 Post Content The Texas Supreme Court halted a coronavirus vaccine mandate for the San Antonio, Texas school district employees on Thursday hours before it was set to take effect. Texas’s highest court sided with Gov. Greg Abbott and Attorney General Ken Paxton by temporarily blocking the mandate but did not rule whether or not the […]

US to Restore Full Pension of FBI Deputy McCabe, Fired Under Trump

Austerity in England linked to more than 50,000 extra deaths in five years 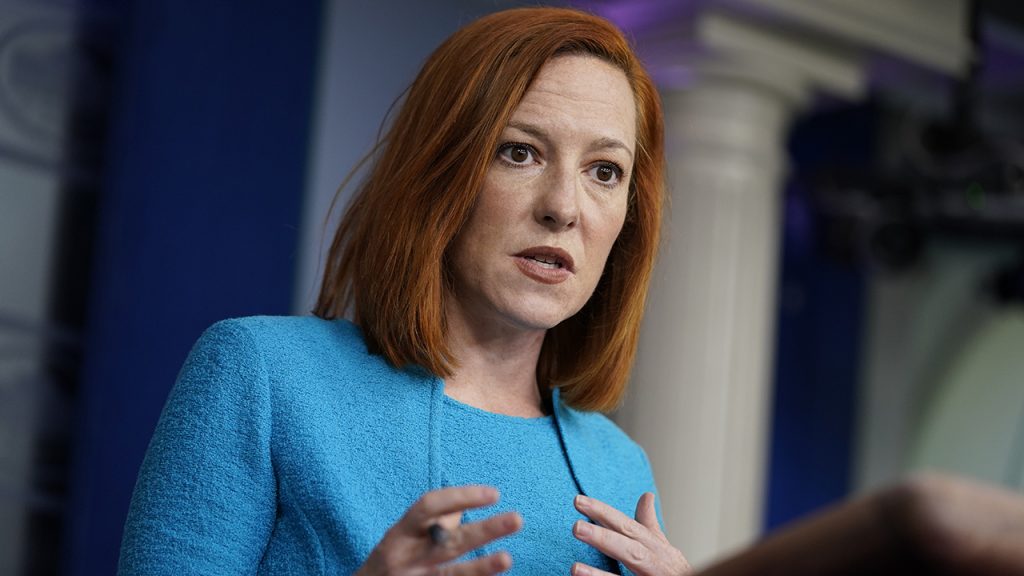 Post Content White House press secretary Jen Psaki said Thursday that there is a “crisis” when it comes to climate change in the world, despite refusing to use the same label to acknowledge ongoing problems at the southern border. Asked by a reporter during the White House briefing about protests and demands from climate activists […] 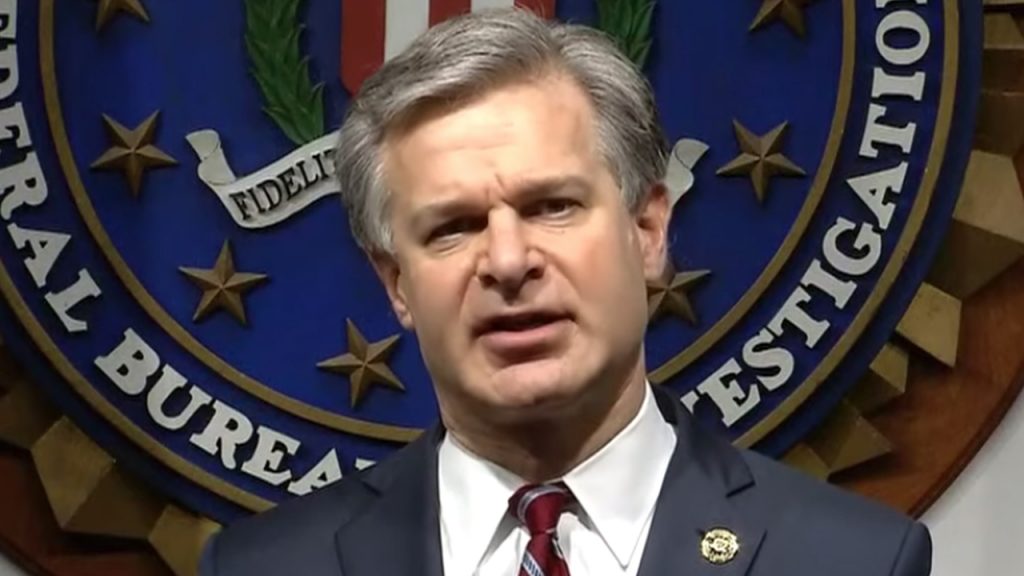 Post Content It is police week and instead of celebrating, FBI Director Christopher Wray is mourning a growing number of officers killed in the line of duty. Wray, in an exclusive interview with Fox News, is mourning three members of law enforcement killed in just the past week. “It is an absolute tragedy what’s happening […]

FLASHBACK: Biden blamed food shortages under Trump in 2020 on ‘lack of leadership’ 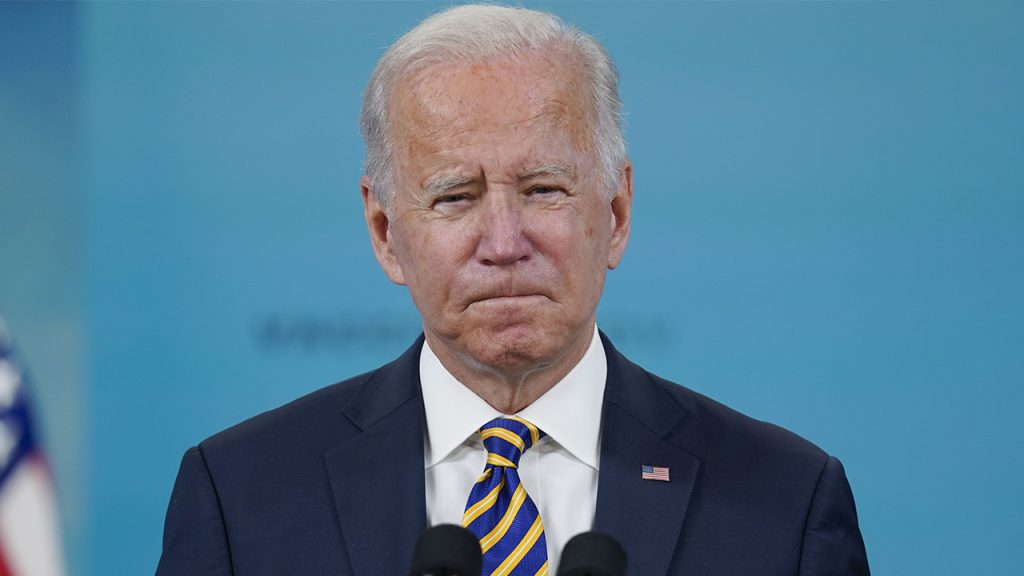 Post Content President Joe Biden is being slammed on social media for clips circulating online from the 2020 campaign trail in which he blamed food shortages on failed leadership from then-President Donald Trump. “We don’t have a food shortage problem — we have a leadership problem,” then-candidate Biden said in May of 2020 during a […] 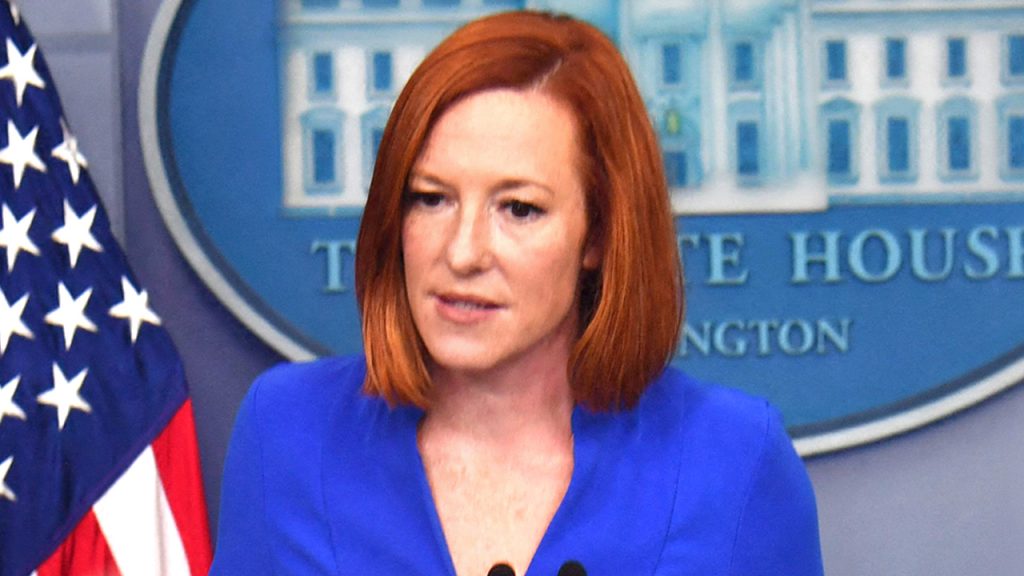 Post Content White House Press Secretary Jen Psaki downplayed concerns that 2021’s off-year elections could signal trouble for President Biden and Democrats, arguing they are not a “bellwether” that can predict future elections. “I think the president of course wants former Governor McAuliffe to be the future governor of Virginia. There is alignment in a […]