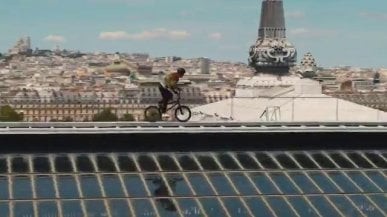 Read More The latest surge in the number of coronavirus patients has caught the Home Front Command’s contact-tracing center on the verge of shutting down, and its reduced staff can’t keep on top of all the new cases. Moreover, some health care experts say the effort may be pointless given the volume of cases and […] 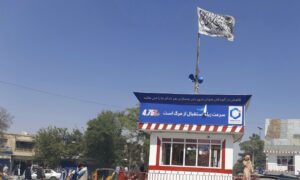 Read More KABUL, Afghanistan—Taliban terrorist seized most of the capital of northern Afghanistan’s key Kunduz province on Sunday, and took another neighboring provincial capital after a monthlong siege. The advances were the latest in a series of blows to government forces as U.S. troops complete their pullout after nearly two decades in the country. The […] 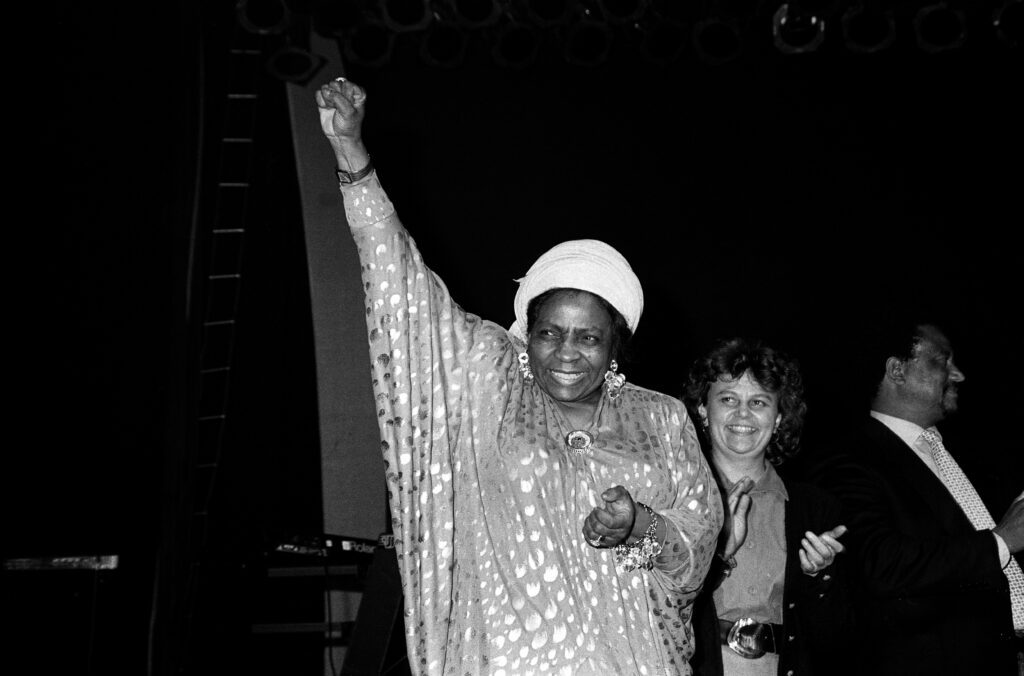 Read More Remembered as a woman of substance and beauty by her daughter Tselane, Adelaide Tambo’s memory continues to be present in the imagination of many South Africans. Adelaide valued education, excellence and debate. The value of education was at the core of Adelaide’s project for liberation and emancipation of black people. She believed that […] 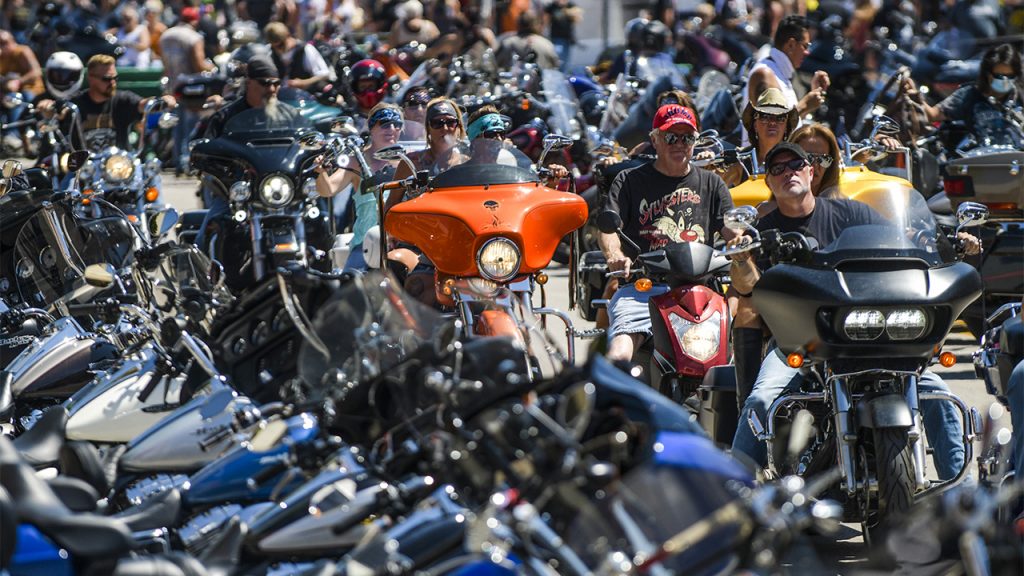 Post Content Social media users piled on to Dr. Anthony Fauci for what many felt was a double standard when it comes to what type of gatherings he criticizes. “No comment from St. Fauci on Obama’s soiree last night with a few hundred of his closest friends – or how about Lollapalooza last week in […] 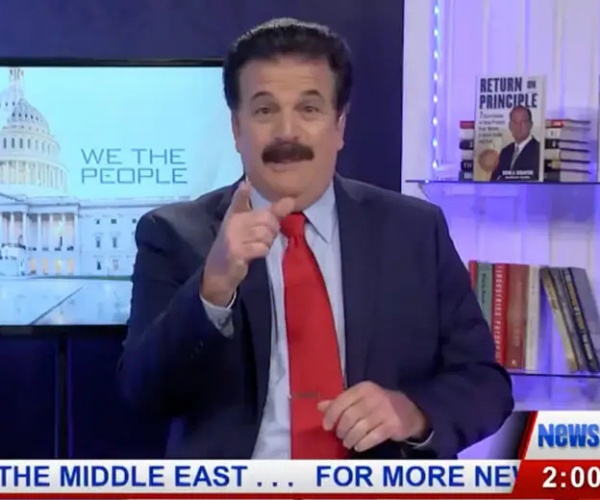 South Florida radio host Dick Farrel, 65, an avid supporter of former President Donald Trump, has died from reported complications from COVID-19, according to reports. “He was known as the other… 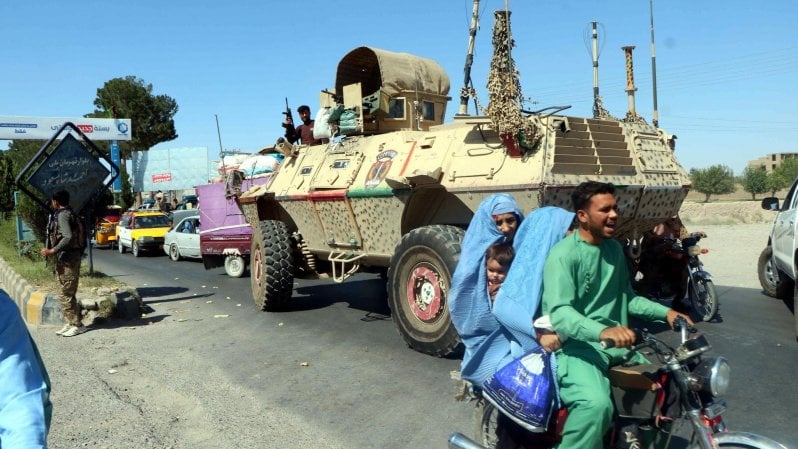 Read More Forcing a bar waitress to have a customer drink alcohol off her belly without her consent is an indecent act as defined by Israel’s sexual harassment statute, the National Labor Court has ruled. The precedent-setting decision followed an appeal by a waitress at the Mike’s Place seafront bar in Tel Aviv whom the […]