Warner said he hoped the full Senate now “will move to confirm Ambassador Burns without any unnecessary delay.”

At a confirmation hearing last month, Burns said he saw competition with China – and countering its “adversarial, predatory” leadership – as a key to U.S. national security.

Under questioning, Burns said that if he were a U.S. college or university president, he would recommend shutting down Confucius Institutes – Beijing-funded campus cultural centers that many members of Congress see as propaganda tools.

Among the Russia-related issues Burns and other intelligence chiefs are expected to deal with early in the Biden administration are an investigation into recent hacking attacks of U.S. government and private and local government data networks. 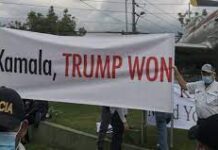 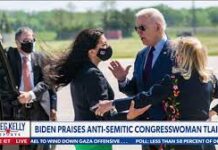 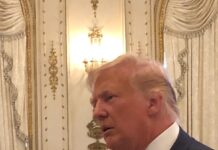 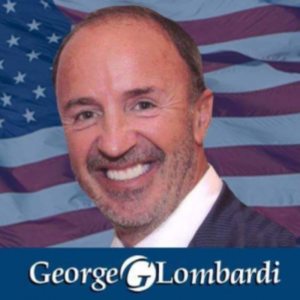 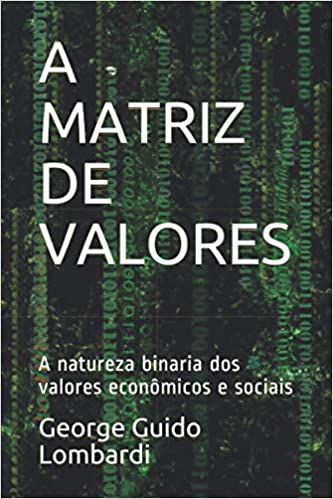 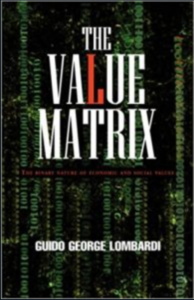 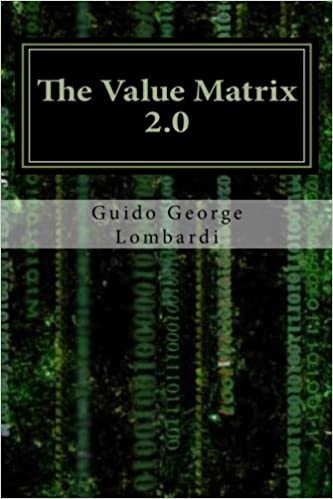 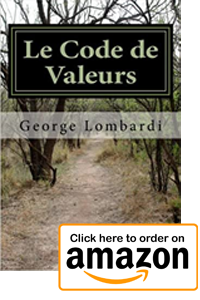