Story of an Eagle 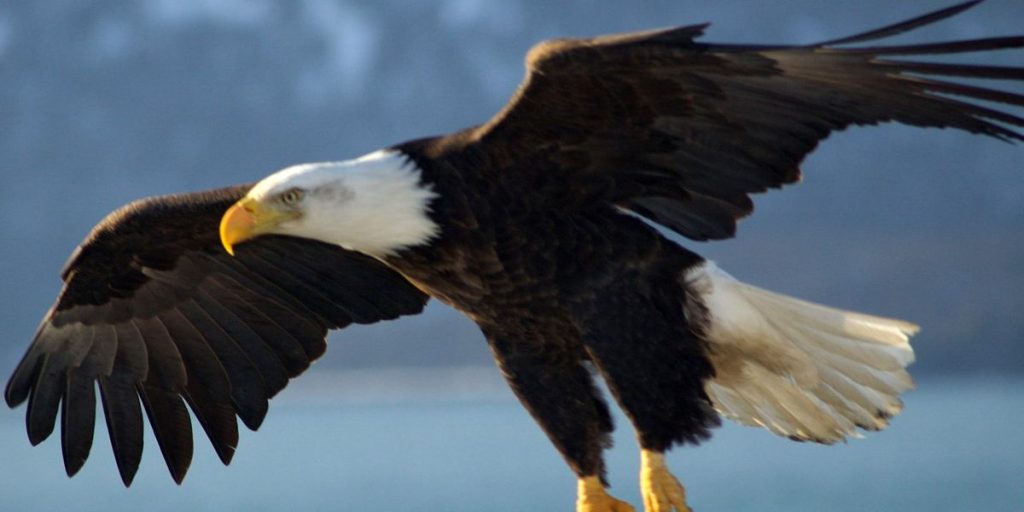 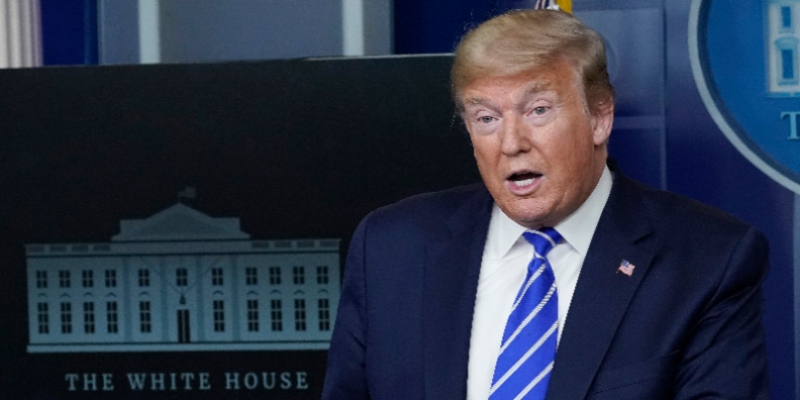