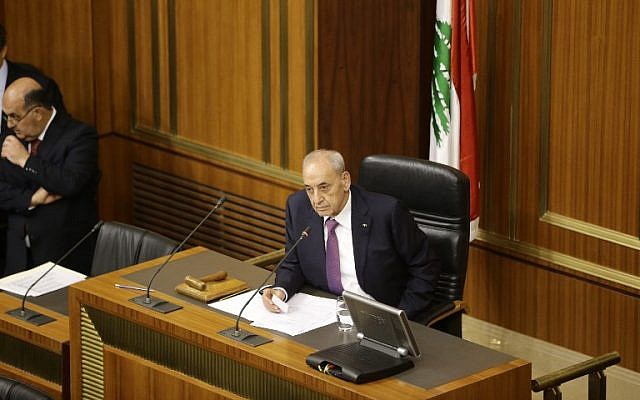 Nabih Berri of the Amal Movement, allied with the Shiite terror group, has served in the position since 1992 BEIRUT, Lebanon — Lebanon’s new parliament on Wednesday elected veteran speaker Nabih Berri to a sixth consecutive term, making him one of the longest-serving parliamentary heads in the world. His election came after the country’s May […]